To hear online conservatives tell it, you’d have imagined Donald Trump, at the head of an Antifa legion, crossing the proverbial Rubicon on a march to take away guns from innocent, law-abiding Americans. With GIFs of Dianne Feinstein gleefully rubbing her hands together in-tow, the President’s detractors on the Right climbed to the tops of the nearest ivory towers to light their Virtue Signals. 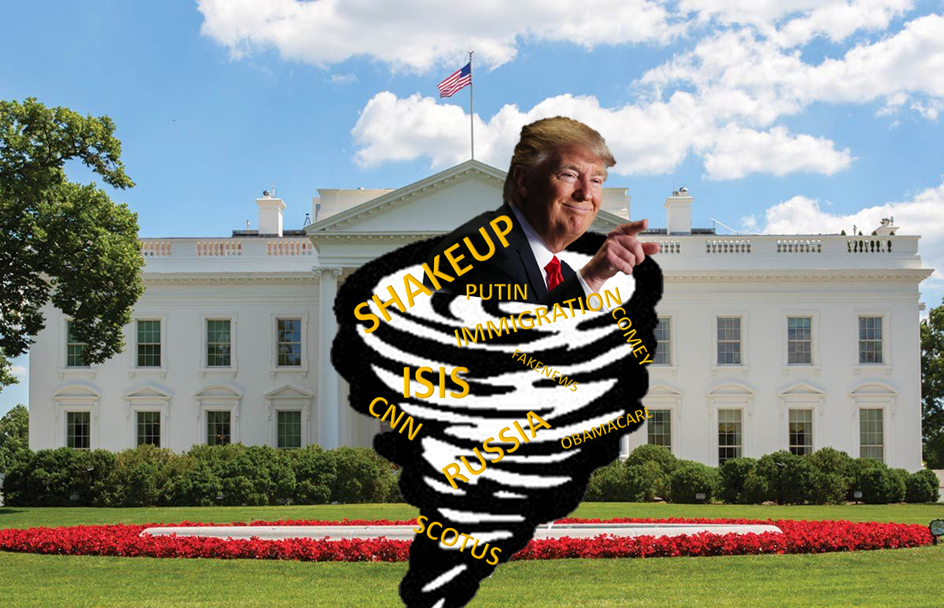 Caveat: It’s indisputable that there’s going to come a time when something truly important happens and this article will no longer be relevant. However, this is meant as a reflection of current (August 1, 2017) events and the media climate.