Polls are good at providing snapshots of where people are and what they are thinking at a given time. Granted, we are still, roughly, eight months out of Maryland’s Gubernatorial Election this November, but the field of challengers looking to take on Republican Larry Hogan is now set (Maryland’s campaign filing deadline having passed on February 27). So, it’s a good time to take stock of the race and look at what the future may hold. 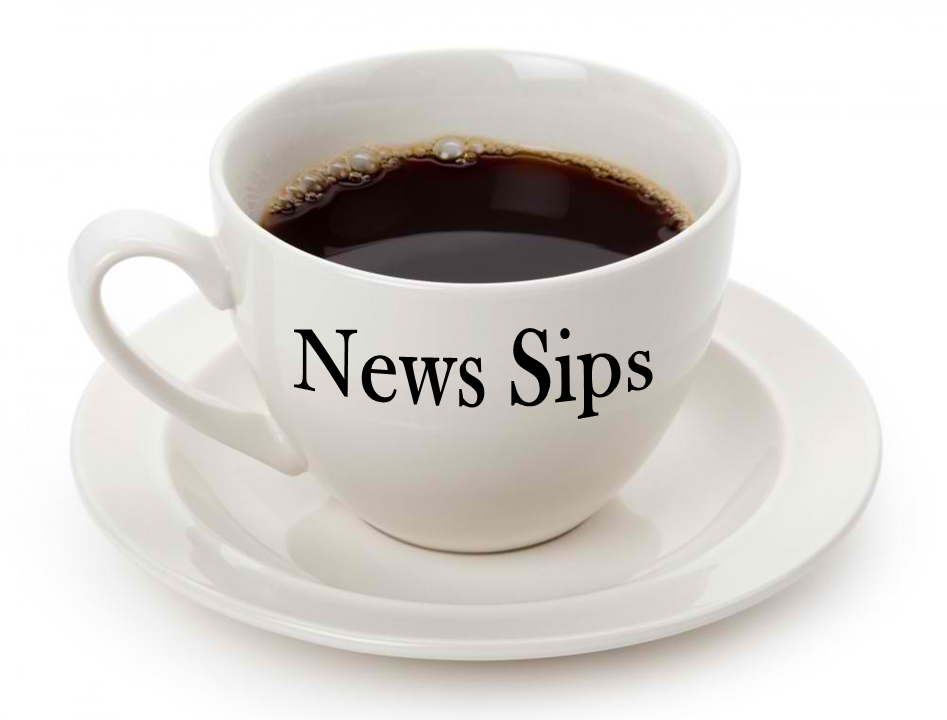 Here’s for what you need to know before your iced coffee gets warm, the July 20, 2017 edition of the tipsheet.

A poll out today from Morning Consult shows that Republican Governor Larry Hogan is riding a wave of support in Maryland, thought to be a stronghold for Democrats. Hogan, who faces the voters next Fall in his re-election bid, has commanded a super-majority of support in polls for over a year.